The Ultimate Productivity Hack is Saying No 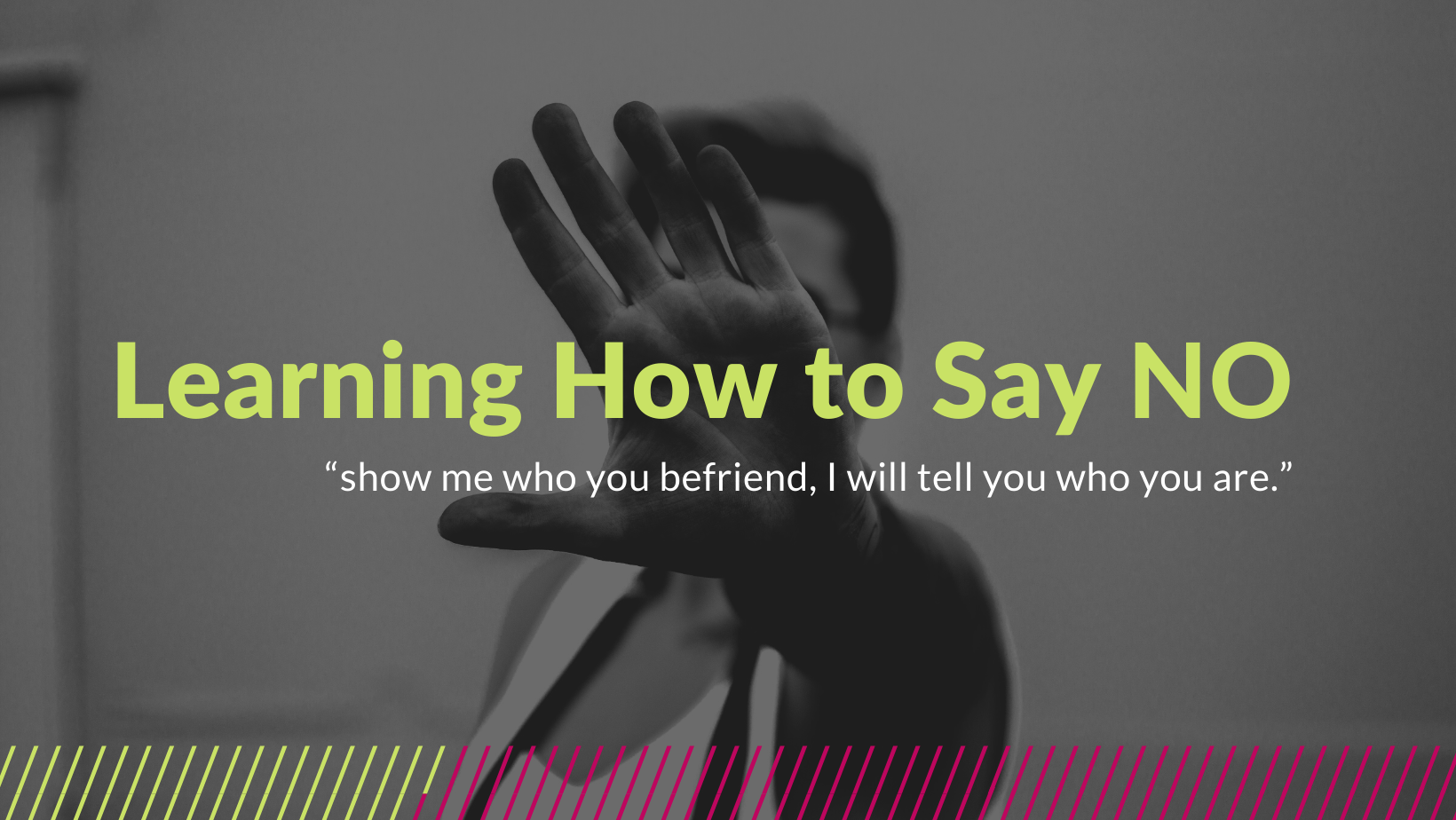 Not doing something will always be faster than doing it. This statement reminds me of the old computer programming saying, “Remember that there is no code faster than no code.”

The same philosophy applies in other areas of life. For example, there is no meeting that goes faster than not having a meeting at all.

This is not to say you should never attend another meeting, but the truth is that we say yes to many things we don't actually want to do. There are many meetings held that don't need to be held. There is a lot of code written that could be deleted.

How often do people ask you to do something and you just reply, “Sure thing.” Three days later, you're overwhelmed by how much is on your to-do list. We become frustrated by our obligations even though we were the ones who said yes to them in the first place.

It's worth asking if things are necessary. Many of them are not, and a simple “no” will be more productive than whatever work the most efficient person can muster.

But if the benefits of saying no are so obvious, then why do we say yes so often?

Why We Say Yes

We agree to many requests not because we want to do them, but because we don't want to be seen as rude, arrogant, or unhelpful. Often, you have to consider saying no to someone you will interact with again in the future—your co-worker, your spouse, your family, and friends.

Saying no to these people can be particularly difficult because we like them and want to support them. (Not to mention, we often need their help too.) Collaborating with others is an important element of life. The thought of straining the relationship outweighs the commitment of our time and energy.

A huge problem with most college students is that they don’t really know how to say no to friends. Students feel as if they need to be accepted into the group. What they don’t realize is that friends can determine their success in college. There is a time and a place for fun, and then there is the time when you need to focus on school work. When a student has a lot of homework, and friends are pressuring them to go out, all they have to say is no. College is all about learning. Learning different subjects, learning different talents, and learning about life. The word “no” is a keyword that has to be used at times so that one can learn. 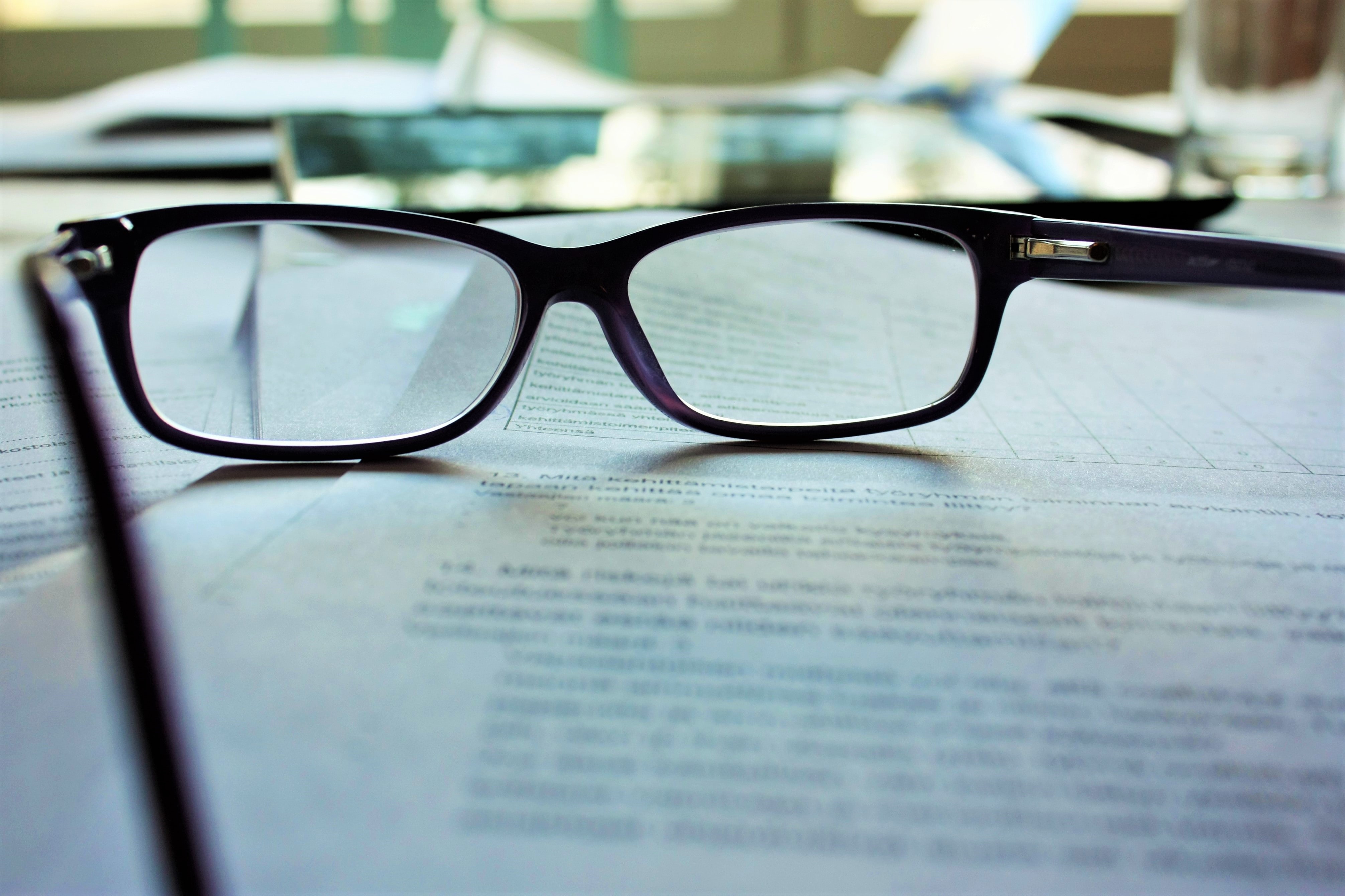 You are about to start looking for a place of your own – a place that will be your home for the coming months or years. This will be where you eat, sleep, study and relax. Depending on your specific wants and needs, there are many things to consider. Good luck in finding your new home!